Atlanta, GA - Taking in NBA action from a courtside seat can be an unpredictable experience. Not just with the play on the court, but for the surrounding rich fans in the section. 2 Chainz is a staple courtside at Atlanta’s Statefarm Arena for Hawks games and was in attendance for the beating at the hands of the Miami Heat Wednesday night (January 12).

While the game was a blowout, 2 Chainz turned his attention to a fan behind him who couldn’t get enough of Michael Jackson’s “Don’t Stop ‘Til You Get Enough” classic booming through the venue’s speakers.

The repeated fist pumps provided the entertainment for the night — which even brought a smile to 2 Chainz’s face — while the Atlanta Hawks got dismantled by the Miami Heat 115-91. It’s been an eventful season for the ATL rhymer at NBA games. He received a game-worn pair of Chicago Bulls star DeMar DeRozan’s kicks following a Hawks-Bulls game in late December. 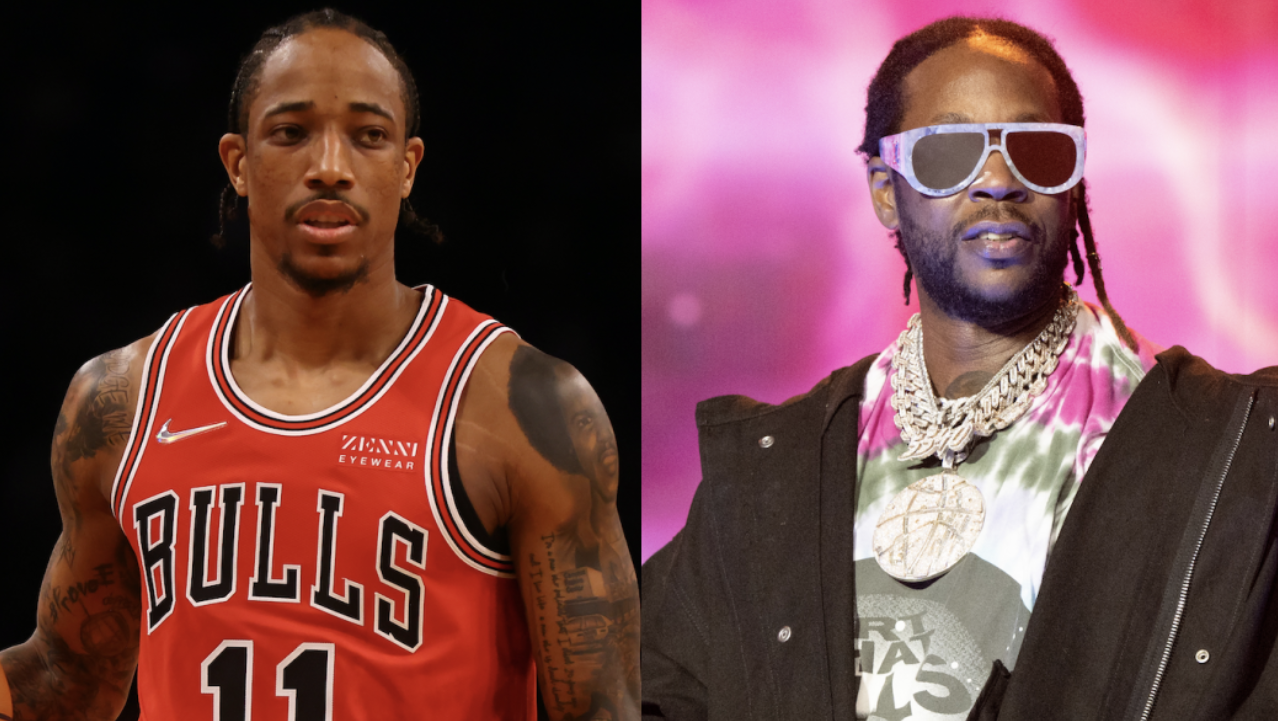 On the music front, 2 Chainz is also keeping busy to start 2022. Tity Boi teamed up with 42 Dugg for his “Million Dollars Worth of Game” single last week and is working toward the release of what’s going to be the Drench God’s final trap album. The LP is titled Dope Don’t Sell Itself and is expected to arrive on February 4.

Stream “Million Dollars Worth of Game” below.