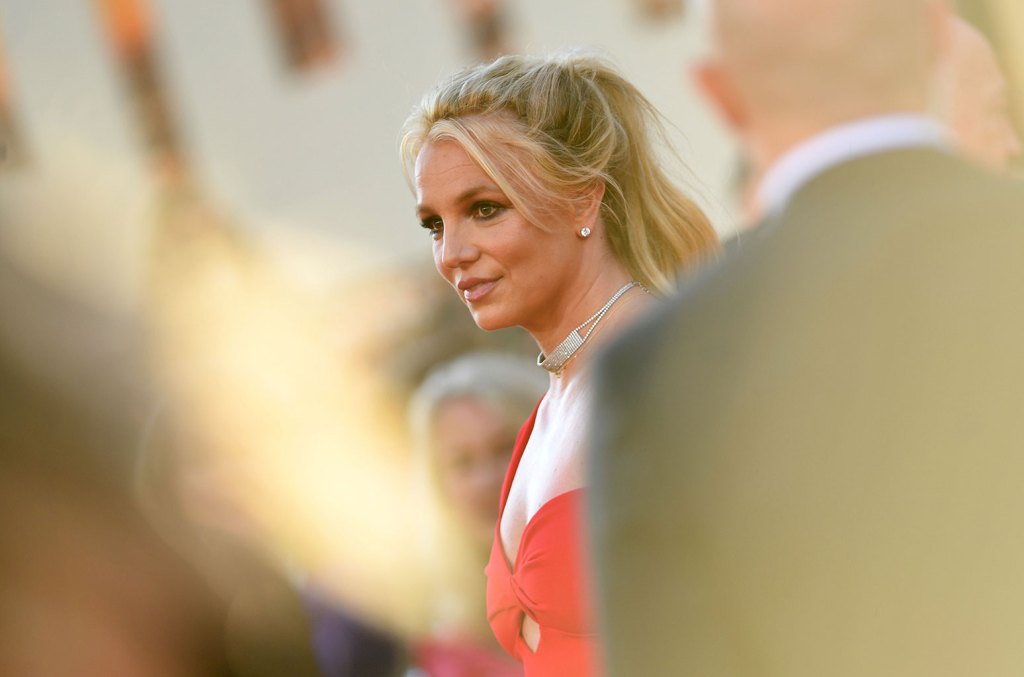 Britney once more shot back at Jamie Lynn on Friday (Jan. 14), less than a day after the 30-year-old actress shared a lengthy, impassioned statement reacting to the pop star’s earlier Twitter thread. In the Thursday tweets, Britney shared how “disgusted” she was with her sister for using her trauma to promote her upcoming memoir, Dingen die ik had moeten zeggen, on a Good Morning America interview.

“The things being said are absolutely not the truth,” Jamie Lynn responded, additionally claiming that her “family continues to get death threats, as a result of [Britney Spears’] vague and accusatory posts.”

“That being said, I hate to burst my sister’s bubble, but my book is not about her,” Jamie Lynn added. “I can’t help that I was born a Spears too, and that some of my experiences involve my sister. I’ve worked hard since before I was even a teenager, and I’ve built my career in spite of just being someone’s little sister.”

The latest blow from Britney starts off with a “congrats babe” to her younger sister, adding, “You’ve stooped to a whole new level of LOW.”

The “Stronger” singer then refuted a memory Jamie Lynn wrote about in her memoir, in which the former Zoey 101 star claimed Britney, feeling scared, took a knife and locked herself and Jamie Lynn in a room. “The only knife I ever saw you with at home was cutting the biggest pieces of squash I ever saw in my life and it was way too big for me to cut,” Britney wrote. “So please please stop with these crazy lies for the Hollywood books !!!”

Britney continued, “NOW and only NOW I do know only a scum person would make up such things about someone …. I’m actually very confused about you making that up because it’s honestly not like you at all !!!!”

“Congrats on introducing your older sister the concept of getting LOW … LOWER … LOWEST … because you win on that one, babe [trophy emoji] !!!!” Britney concluded.