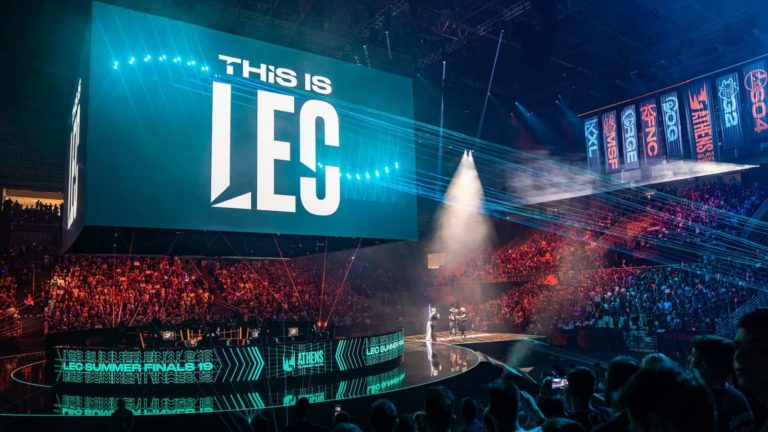 The viewership on the first day of the 2022 LEC Spring Split exceeded 500,000 concurrent viewers.

At its peak, there were 515,373 people watching the broadcast, according to Esports Charts. The most watched match of the day was G2 Esports vs Excel Esports. Despite it is a pretty slow game, a significant number of viewers watched it unsurprisingly as this was the debut of G2’s new lineup.

A new super team in Europe in the form of Team Vitality against the defending champion LEC, MAD Lions, in the opening game that day, was also rated as quite popular. Overall, in terms of peak viewership, the contest only dropped below 400,000 once. It was the 4th match of the day between Astralis and Misfits Gaming.

As far as peak viewers are concerned, today’s stats aren’t even close to the LEC Spring and Summer Splits record of 2021. The former is at the top with 831,198 people and the latter has 843,491 fans watch during its peak time. However, both records were set in the key playoffs of the season, so it’s fair to bet that these numbers will increase as the season progresses.

The LEC returns tomorrow with another day full of matches. At the end of the day, two of the biggest championship contenders will face off against each other as Fnatic faces Vitality. You can watch all the games on LEC’s Twitch Channel.