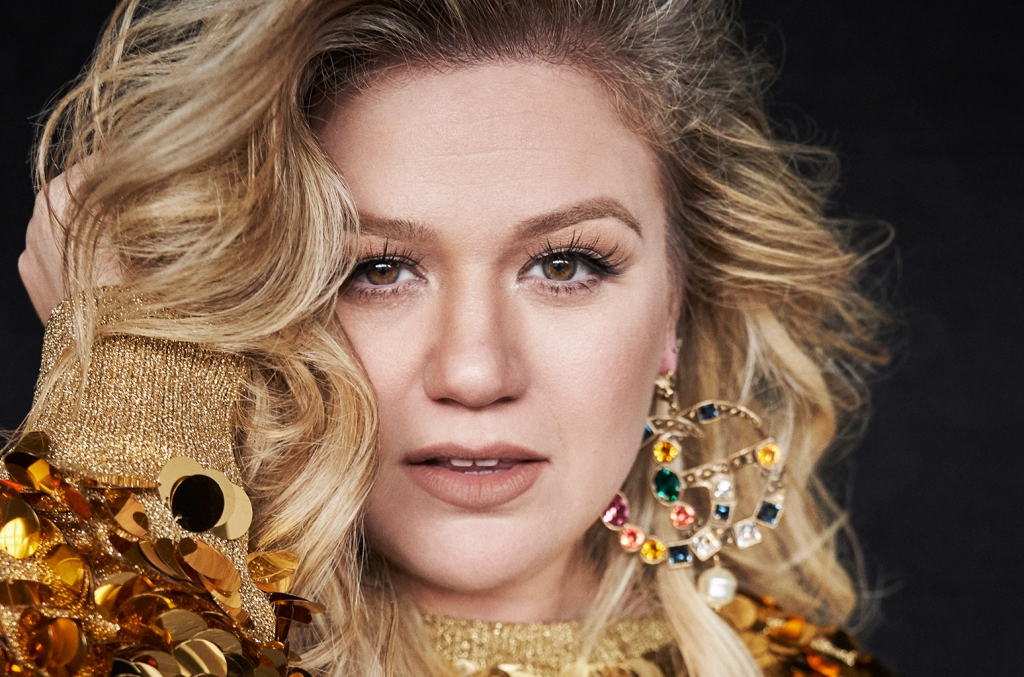 Kelly Clarkson opened the Friday (Jan. 14) episode of her eponymous talk show with a soothing cover of The Pretenders‘ 1995 rendition of “Angel of the Morning.”

Wearing a sleek, black belted maxi dress, Clarkson belted the lyrics of an illicit love affair she just can’t shake. “Just call me angel of the morning, angel / Just touch my cheek before you leave me, baby,” she sang in the soaring chorus, backed by her full band.

The song, originally written by Chip Taylor in 1967, was recorded by many artists besides The Pretenders, including everyone from Dusty Springfield to Nina Simone, Olivia Newton-John, and, most famously, Juice Newton in 1981. It’s also appeared in more than a dozen films and TV shows, including Girl, Interrupted, Jerry Maguire, Modern Family, Charlie's Angels, De overblijfselen en De oorlog van Charlie Wilson.

Newton’s rendition of “Angel of the Morning” hit No. 1 on Billboard’s Adult Contemporary chart dated April 11, 1981, where it spent three weeks atop the chart.

In her most recent “Kellyoke” numbers, Clarkson has also covered Prince‘s “Kiss,” Sharon Van Etten‘s “The End of the World,” “She Used to Be Mine” from Broadway’s Serveerster, Rod Stewart‘s “Forever Young,” “Another Day in Paradise” by Phil Collins, and more.

Watch Kelly Clarkson sing “Angel of the Morning” below.