It’s been proven over time Snoop Dogg has no issues blending his g-funk-laden LBC raps with genres outside of Hip Hop, including Reggae, Latin and even Gospel music.

For his next trick, Tha Doggfather is aiming for the dance charts with “Chai Tea With Heidi,” his EDM collaboration with legendary supermodel Heidi Klum.

The track is produced by DJ/producer duo, WeddingCake, who was discovered to be Devon Culiner and Klum’s husband, Tom Kaulitz by EDM.com.

“Party smash hit of 2k22 me n my homegurl Heidi Klum – I know that all of Europe will be hearin in this in tha clubs til 6 in tha mornin,” Snoop Dogg said in a press release, eyeing the song’s potential lasting power. “Lookn forward to getting back overseas n performing it live ya dig?!?!”

Heidi Klum and rock legend Sir Rod Stewart, whose 1983 “Baby Jane” sample supplies the foundation for the track, both called it “an honor” to be in the mix with Snoop Dogg. 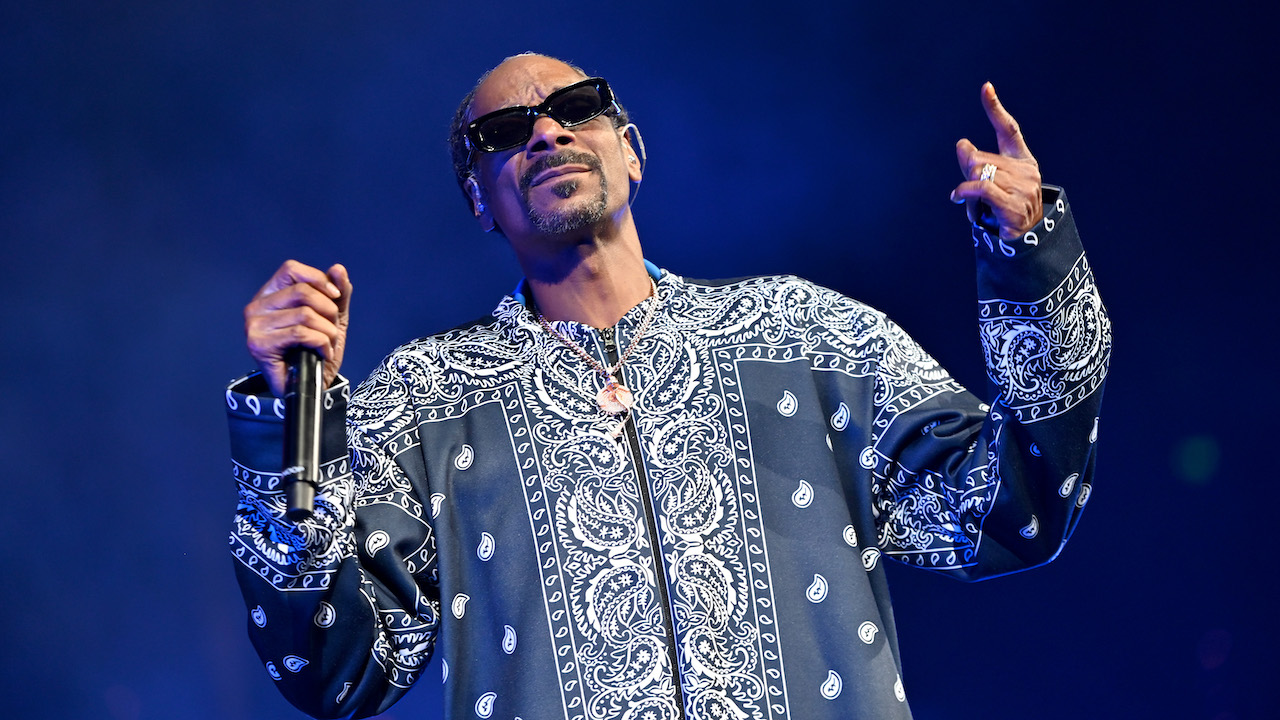 2022 is shaping up to be yet another productive year musically for Snoop Dogg. As a Def Jam ambassador, he released his Algoritme compilation last year, which will piggyback into his upcoming nineteenth studio album, which is tentatively titled BODR.

“New solo snoop project. January,” Snoop Dogg captioned a Christmas Day Instagram post while teasing production from longtime collaborator DJ Battlecat. Hit-Boy also revealed he has “a half an album’s worth” of material ready to go with the OG D-O-Double-G.

Check out “Chai Tea With Heidi” in the meantime below.