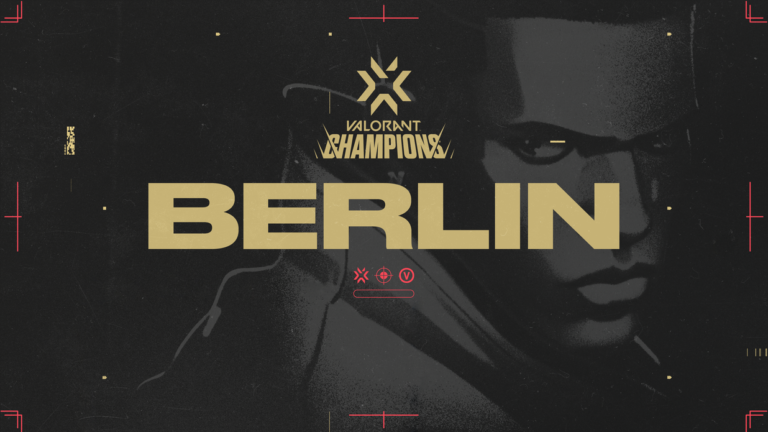 The champions end the first year of WAARDEVOL Champion Tour in style.

The year-end event follows the same format as the Masters Berlin and includes a total of 16 teams evenly distributed in a GSL-style knockout group stage, followed by a knockout knockout.

There will be four groups at Champions, drawn based on “a combination of their respective final place at the Challenger events and the strength of their region,” according to Riot.

The winner of the winners’ match will advance to the knockout round and the loser will play the winner of the loser’s match in the final decisive match. In total, two teams from each group will qualify for the next round of the event.

This format will provide a level playing field, full of exciting matches.