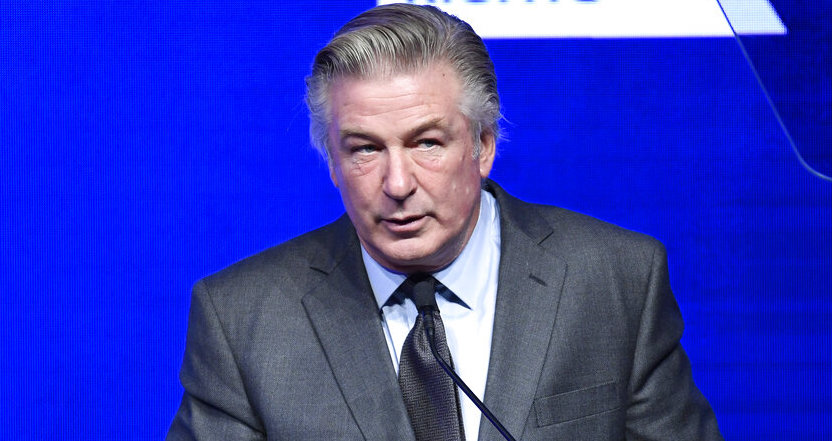 Weeks after a search warrant was issued for Alec Baldwin’s cell phone, the Rust star has given the device to police for their probe into the fatal shooting of cinematographer Halyna Hutchins last October in New Mexico.

Sought by the Santa Fe Sheriff’s Office to help determine what actually occurred on the Bonanza Creek Ranch set of the indie Western, the device has been handed over to Suffolk Country police in New York state, near one of the multi-Emmy winner’s residence.

After much back and forth over the Christmas break over some of the private contents of the actor’s phone with Santa Fe D.A.’s office, Baldwins’ civil attorneys at Pillsbury Winthrop Shaw Pittman LLP delivered the phone to Suffolk County authorities today. The Empire State police will be examining the device before it is sent to the Land of Enchantment.

“Alec voluntarily provided his phone to the authorities this morning so they can finish their investigation,” the actor’s lawyer Aaron Dyer told Deadline.”But this matter isn’t about his phone, and there are no answers on his phone,” he went on to state. “Alec did nothing wrong. It is clear that he was told it was a cold gun, and was following instructions when this tragic accident occurred. The real question that needs to be answered is how live rounds got on the set in the first place.”

Officials in the Suffolk County cop shop had “no comment” today on whether or not they had the phone, citing that the investigation was under the primary jurisdiction of Santa Fe law enforcement . The Santa Fe Sheriff’s Office did not respond to request for comment from Deadline about the status of the much valued phone.

Even with the nearly month long delay after the December 16 search warrant was approved by a New Mexico judge, media chatty Baldwin himself in a January 8 Instagram proclaimed his right to privacy. “Any suggestion that I am not complying with requests or orders or demands or search warrants about my phone, that’s bullshit, that’s a lie,” the actor added.

Insisting he never pulled the trigger, Baldwin killed DP Hutchins and wounded Rust director Joel Souza on October 21 while practicing a “quick draw” move during a rehearsal in a church location on the film.