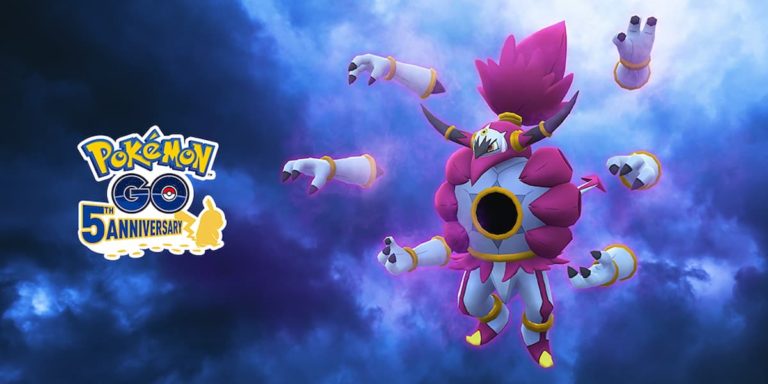 Along with being able to access Hoopa Unbound through the use of a mysterious jar discovered by Professor Willow, Articuno, Zapdos and Moltres, as well as many other legendary Pokémon, will reappear in raids. triggered by the power of mischievous Pokémon. Lucky players may also come across Shiny variants of Pokémon.

The main attraction of the event will be to unlock the Hoopa Unbound by completing the new Mischief Unbound Special Research.

If you plan on ending the season with mischief in its most powerful incarnation, here are all the research quests and rewards for the Mischief Unbound event.