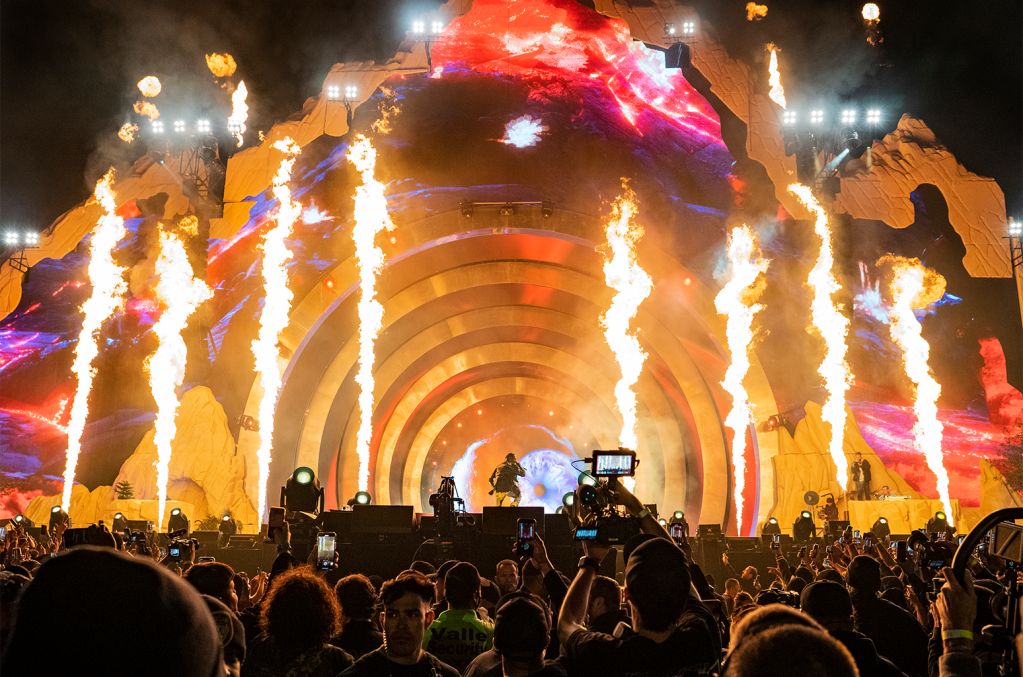 The Houston Police Department is asking attendees of last year’s Astroworld festival to upload their photos and videos from the Nov. 5 event to a new FBI website.

Concertgoers are invited to upload a maximum of four files and share their name and contact information. The Houston P.D. is specifically looking for photos and videos taken between 8 p.m. and 11 p.m. in the festival’s “main venue area.”

“Houston Police Detectives have already viewed countless hours of video evidence as part of our ongoing investigation into the Astroworld event,” said the Houston Police Department in a statement Friday (Jan. 14). “To ensure that we have captured all possible evidence for a complete investigation, we have partnered with the Federal Bureau of Investigation for additional technical assistance.”

Ten people died and hundreds more were injured during a lethal crowd crush that occurred during Travis Scott’s headlining performance at the festival, which was held at Houston’s NRG Park. Scott, promoter Live Nation and others involved with the event are currently facing hundreds of negligence lawsuits representing thousands of victims. Last month, the U.S. House Committee on Oversight & Reform announced it was opening an investigation into Live Nation’s role in the disaster.

Both Live Nation and Scott have denied any culpability.