Bobby Shmurda has finally released a string of new music, and just because he’s getting back into the swing of things, he feels he knows what the game has been missing.

On Thursday (November 25), Bobby Shmurda took to Twitter to talk to his fans about an idea he has for an upcoming song. With Bobby being home after putting a halt on his music career to serve a six-year prison sentence, he’s looking to work with several people in the business. He’s already collaborated with Quavo on “Shmoney” recently, but there’s one person in mind he thinks the world needs to get on a song with him.

“You Know what the world needs…. #BobbyShmurda & #Adele to make a Strip Club Anthem,” Bobby said while also mentioning how lovely her voice is as he used a gif from his “Bobby Bitch” video in 2014 showing him gyrate his hips.

You Know what the world needs …. #BobbyShmurda & #Adele to make a Strip Club Anthem 😂

The collaboration is a long shot, as Adele revealed in an interview with Capital Breakfast in October that she wouldn’t be making a club record while talking about her friendship with Drake. Bobby may need to get on Drake’s level with Adele to see this record come to light.

Adele recently spoke about her friendship with Drake during an interview with CBC Radio. According to Adele, their friendship is the best gift her career has given her. 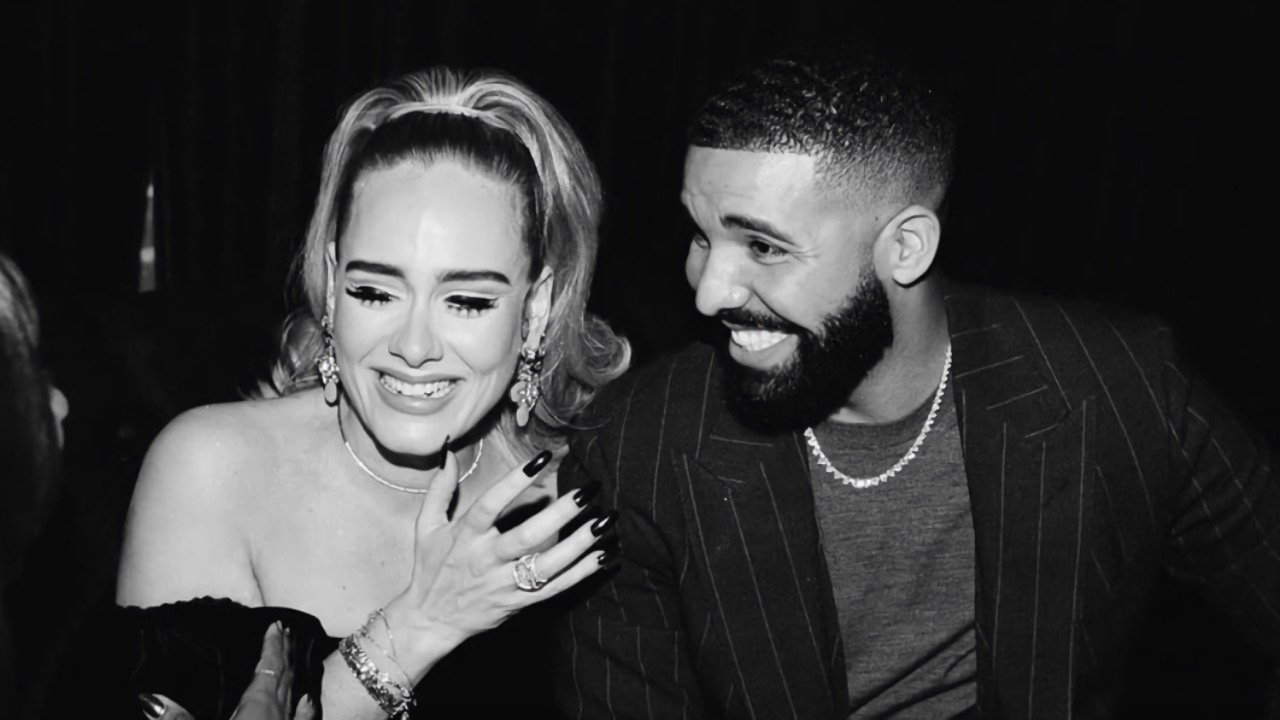 “We are a dying breed,” she said. “There was like 10 of us. You know, I don’t think there’ll ever be that many of us again at the top doing it the way we were doing it. We came out before streaming. We came out before all the social media frenzies of, like, you know, ‘You’ve got five seconds to entertain; otherwise, get the fuck out.’ We existed in the old school.

“I can say something to him, and he won’t judge me for it, you know? So to have access to someone that’s in the same position as [me] is, like one of the biggest gifts of my entire career.”