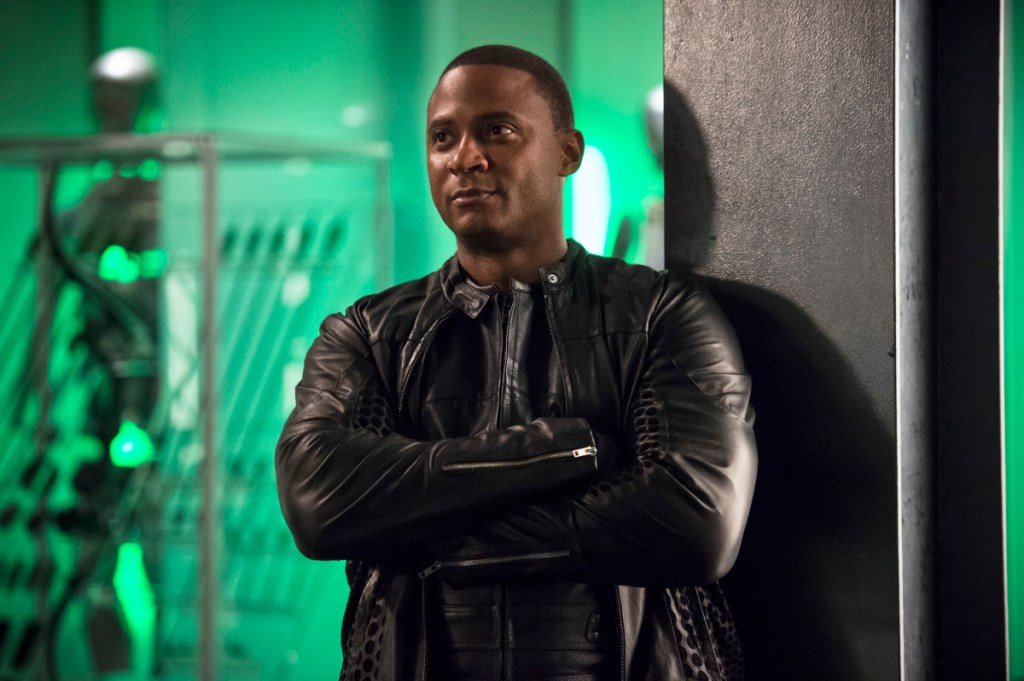 David Ramsey is putting together a new gang of superheroes for The CW.

The actor, who plays John Diggle in Arrow as well as a number of other DC-related series, is to headline Justice U, which is in development at the youth-skewing broadcaster.

Ramsey’s Diggle is a former bodyguard and master sergeant in the U.S. Army as well as co-founder of Team Arrow.

In the new series, which is set in the Arrowverse, after years of fighting alongside masked heroes, Diggle embarks on a new mission to recruit five young meta humans to live undercover as freshmen at a prestigious university. There he will oversee their education and train them to become the heroes of tomorrow.

In addition to starring in the series, if it is picked up to pilot, Ramsey, who has directed a number of Arrowverse episodes, will helm the pilot.

It comes as Ramsey, who has also featured in Supergirl, Legends of Tomorrow, The Flash, Batwoman and Superman & Lois, has struck an overall directing deal with Berlanti Productions and will helm multiple episodes of series within the Arrowverse, alongside guest starring in others.

Based on the DC Comics characters, the series comes from Superman & Louis co-exec producer Michael Narducci, who has also worked on series including The Vampire Diaries and The Originals, and Grey’s Anatomy exec producer Zoanne Clack.

Ramsey, who has also starred in series including Dexter and Blue Bloods, is repped by APA, manager Nils Larsen of Integral Artists, and Goodman, Genow, Schenkman, Smelkinson & Christopher.