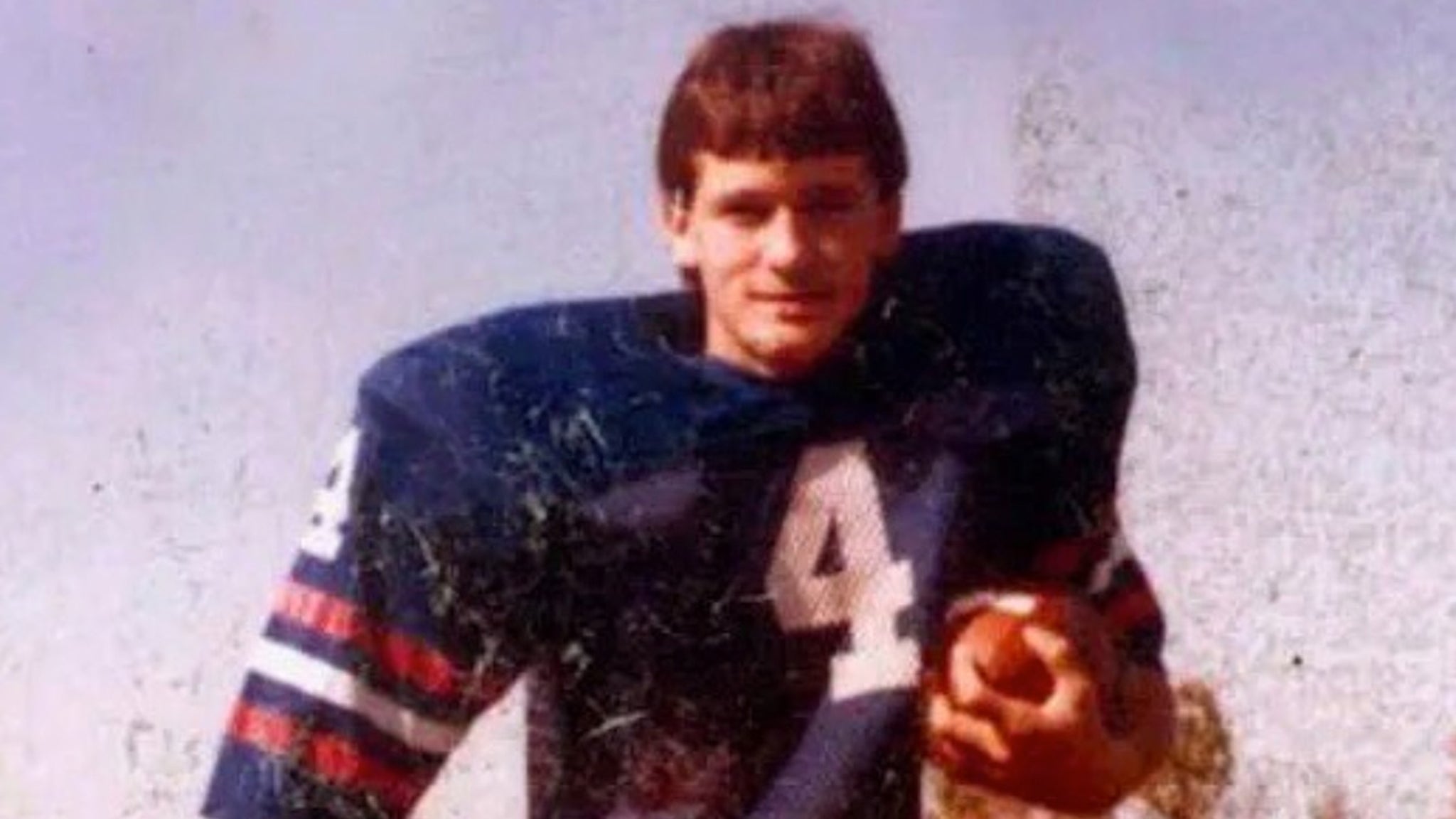 Before this football fella was one of the top country artists of his time, he was just another ballin’ boy getting ready to score a touchdown in Delhi, Louisiana.

This sporty star has had a very long and impressive career … which has spanned over 30 years with over half of his 16 albums reaching the top of the charts. A talented singer, producer, and musician, you can see him performing his hit songs all over — he’s even headlined Stagecoach in the past.

Now, he has three cute kids of his own in which he shares with a fellow beloved country singer.

Can you guess who he is?