While the Hip Hop community collectively turns the page in 2022, rappers are starting the year off right by collecting a series of plaques from the Recording Industry Association of America (RIAA).

On the heels of Donda earning its first platinum single with The Weeknd and Lil Baby-assisted “Hurricane,” Kanye’s 10th LP is also now certified platinum.

[email protected]’s ‘DONDA’ has now sold over 1 million total units in the US.

Mac Miller continues to make history in the afterlife. Circles standout “Blue World” is now platinum-eligible after selling more than one million units in the United States. The 2020 posthumous album was certified gold in February 2021.

Mac Miller’s “Blue World” has now sold over 1 million units in the US.

On June 18, 2013, Kanye, J. Cole and Mac Miller all famously released quality albums on the same day and went head-to-head in the sales battle. West dropped Yeezus, while Cole’s Born Sinner and Mac’s Watching Movies With the Sound Off arrived.

Circling back to Kanye West, it’s been an eventful start to 2021 for the Yeezy billionaire. Kanye is under investigation for an alleged criminal battery by the LAPD that allegedly took place in Downtown Los Angeles early Thursday (January 13). 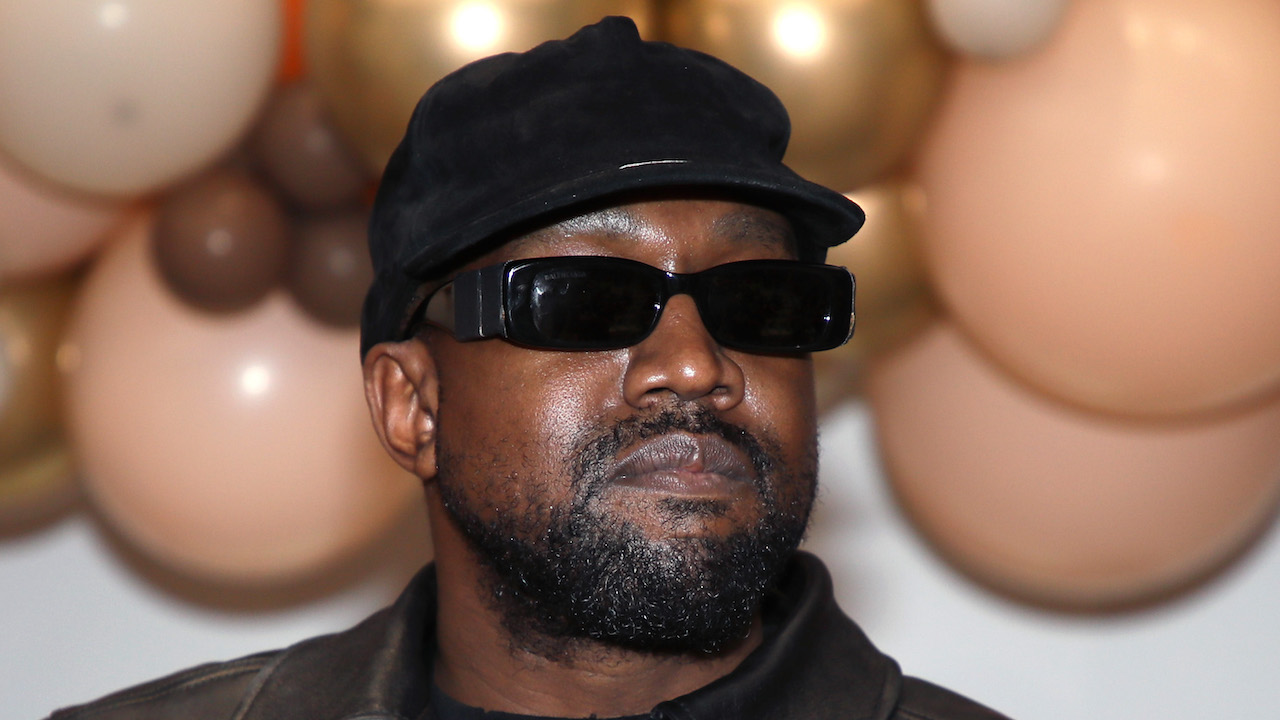 West is also slated to team up with The Game on a new track that should be released at some point on Friday (January 14), but as is the case when it comes to most Kanye release dates, the song has yet to materialize.