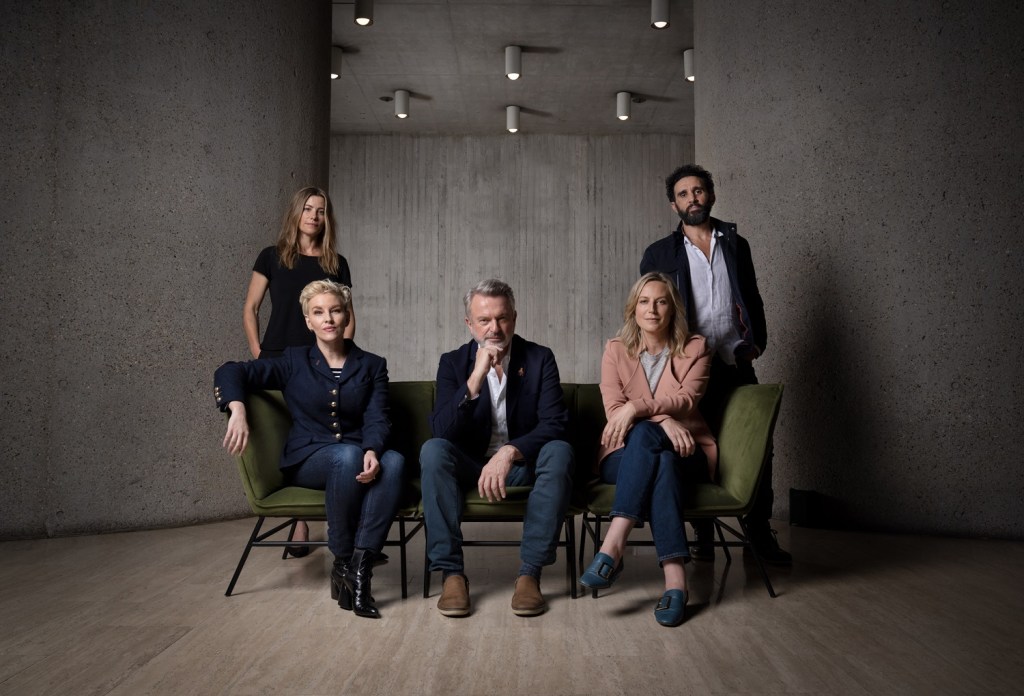 Jurassic Park star Sam Neill is set star in Foxtel’s Australian TV drama series The Twelve, which is due to begin production next week.

Neill will be joined by Marta Dusseldorp, Kate Mulvaney, Brooke Satchwell, and Hazem Shammas in the 10-part series, which is adapted from the Belgian crime series of the same name.

The Twelve follows 12 jurors – ordinary Australians with struggles of their own – who are tasked with deciding the case of a woman (Mulvaney) accused of killing a child.

Neill will play a Colby SC, a lawyer involved in the case, while Satchwell and Hazem Shammas form part of the jury.

Filming will take place in various locations around Sydney over the next five months.