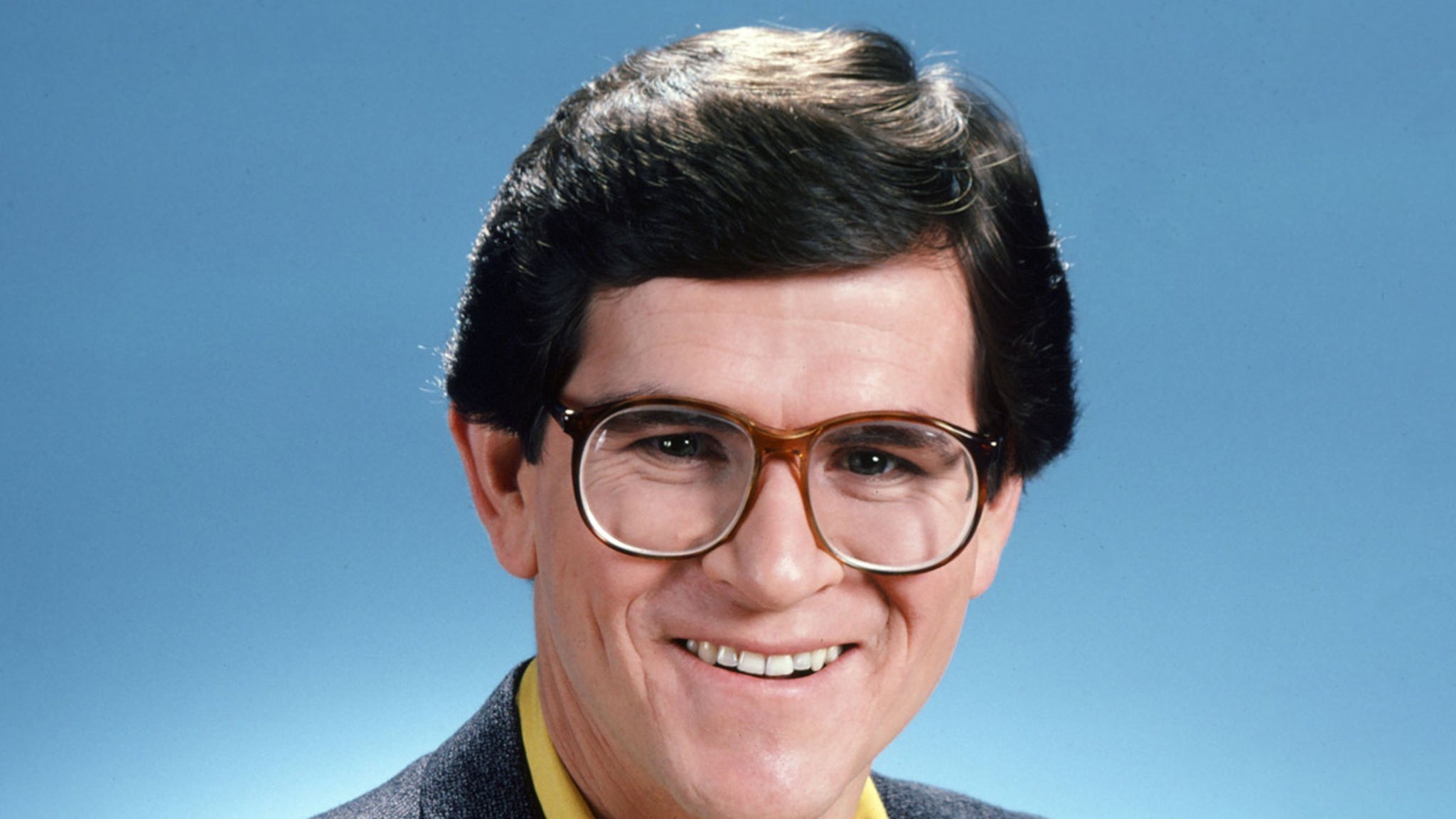 East Coast comedian and actor Tim Kazurinky was in his early 30s when his life changed forever after his work in Improv swung open the doors to a career as a writer and character on “Saturday Night Live” alongside comic greats like John Belushi, Joe Piscopo and even Eddie Murphy.

Shortly after his ride on the late-night sketch show … Kazurinsky then landed the role as the nerdy up-and-coming copper Officer Carl Sweetchuck in the iconic funny franchise “Police Academy 2: Their First Assignment,” “Police Academy 3: Back in Training” and “Police Academy 4: Citizens on Patrol.”

Guess what TK looks like now in his 70s!