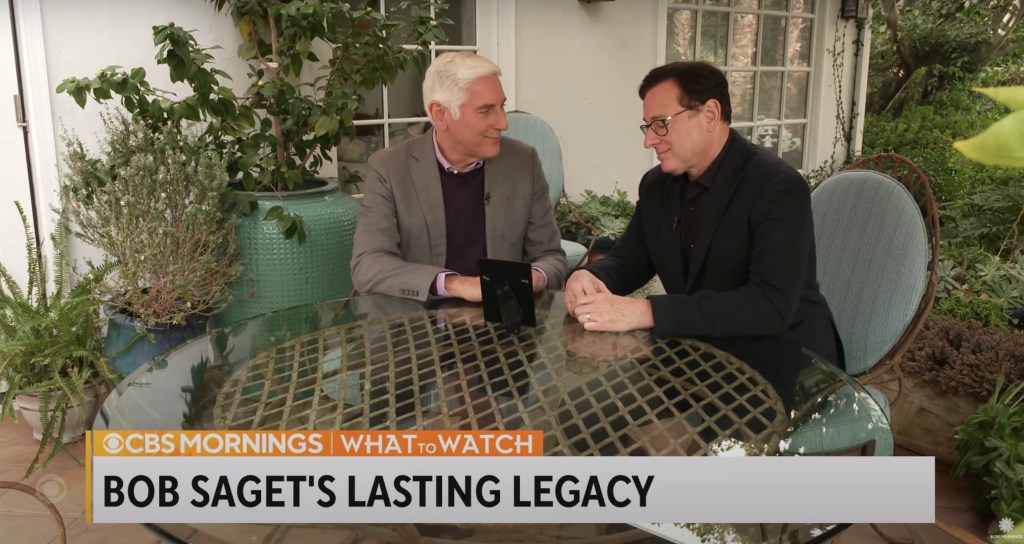 Watch the interview above.

In the interview, which was taped Dec. 6, Saget speaks to LaPook about losing his sister in 1994 to scleroderma, a connective tissue disease. Saget explains how humor and performing helped him cope with the grief, saying, “It was a defense mechanism, and it truly helped me survive.”

Saget, who starred in television’s Full House and hosted American’s Funniest Home Videos, died Jan. 9 in his room at the Ritz-Carlton hotel in Orlando, Florida (he had performed in nearby Ponte Vedra Beach the previous evening). Although a cause of death has not yet been determined, a Florida medical examiner has ruled out drugs or foul play.